We don't have an article named Sandbox/SkyCat32. If you want to start this new page, just click the edit button above. Be careful, though, the only things that go in the Main namespace are tropes and should be created through the YKTTW...oh who am I kidding. 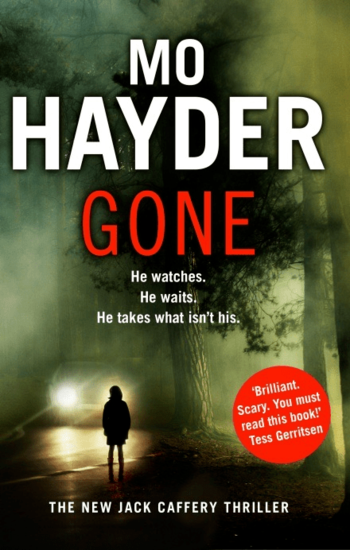 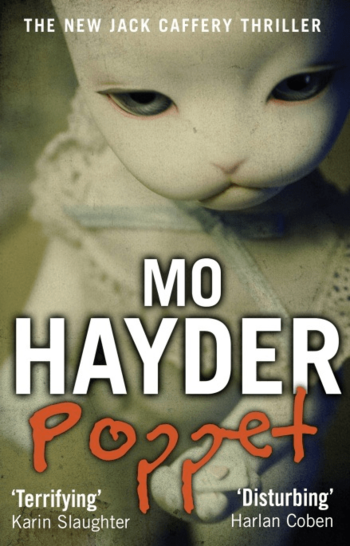 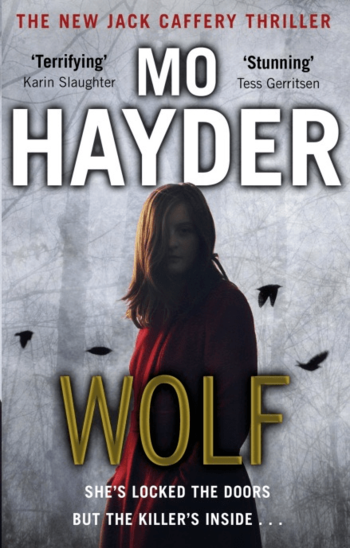 Whenever a crime is committed in fiction, the actual perpetrator has a tendency to make it look like someone else did it, or outright accuse someone else.

Then, you have particularly insidious perpetrators, who will defend an accused or framed party to throw suspicion off of themselves or otherwise manipulate the situation to their advantage.

Working in security comes with a variety of different characterizations in fiction. Security can be elites protecting a major leader, attractive and female, disloyal, working for someone who is themselves formidable, the subject of their charge's affections/vice versa, or incompetent.

Then you have security personnel who are especially vicious, cruel, and corrupt.

These sinister security personnel can be found just about anywhere, especially a Hellhole Prison run by an equally wicked warden, subjecting prisoners to anything from a being Denied Food as Punishment to a No-Holds-Barred Beatdown to outright Cold-Blooded Torture.

In other settings, they may use frisking the people entering the facility where they work as an excuse to molest them, or stalk people using electronic cameras.

Some particularly creepy guards use their position to sexually extort or outright rape people when they are caught breaking facility regulations.

Compare Sinister Surveillance, when tracking people with audio-visual or digital equipment is portrayed in a malevolent light.

You want examples, punk? I'll make an example outta you for trying to sneak past me!