open/close all folders
Here also be future ascensions or reworks. Any help on pending profiles is appreciated; I've seen only so much, and I know nothing about many deities other than what the profiles (and their character pages) say. 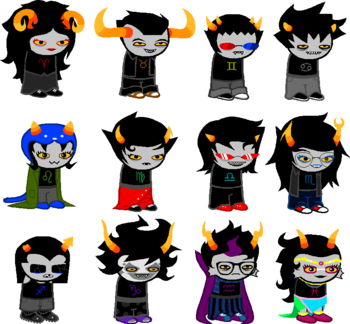 None at the moment.