The Hosts and Showrunners 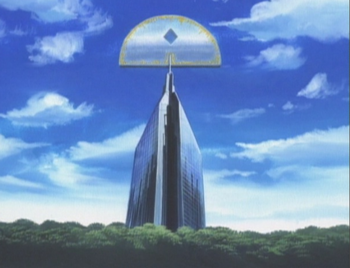 One of the Backdraft Group's headquarters 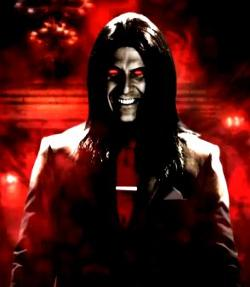 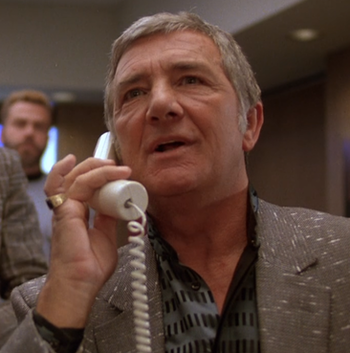 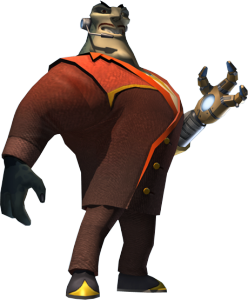 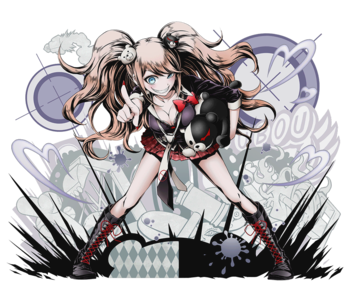 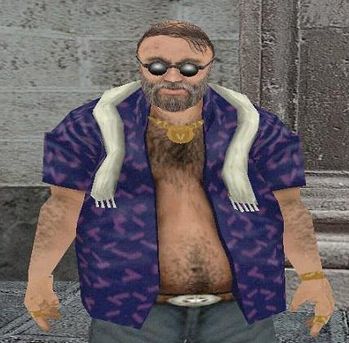 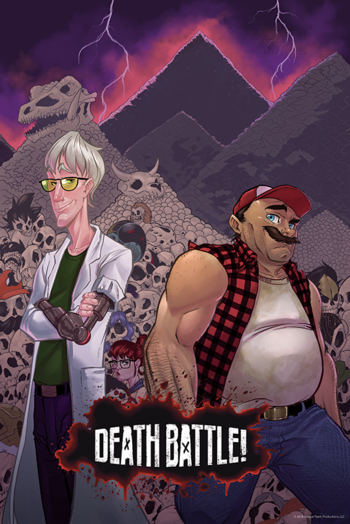