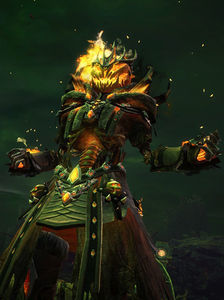 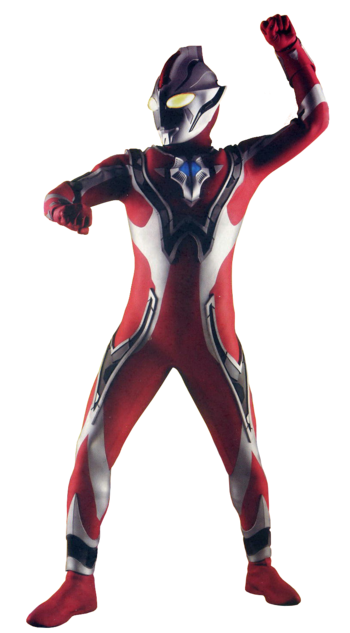 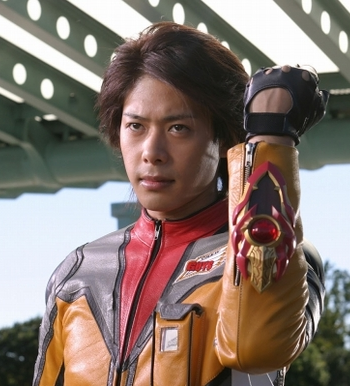 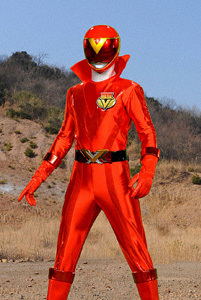 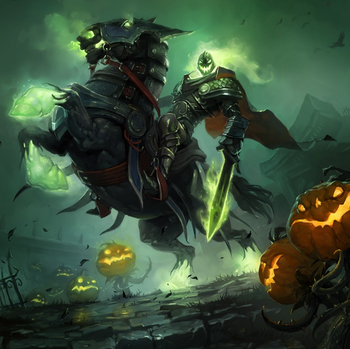 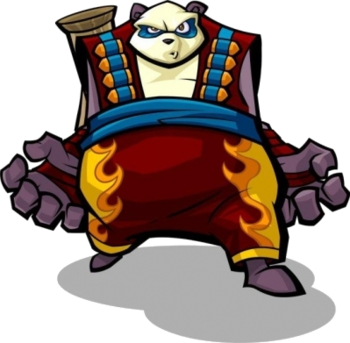 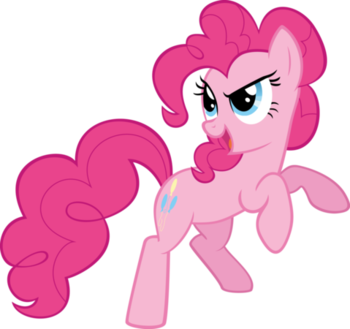 Pinkie in a depressed mood 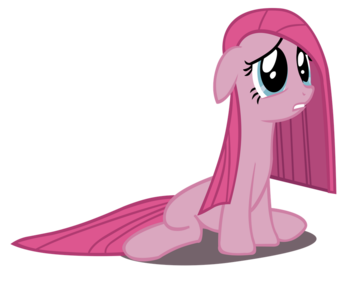 Pinkie in the Distant Finale 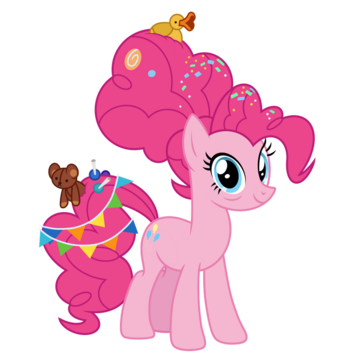 Pinkie as... the Princess of Chaos 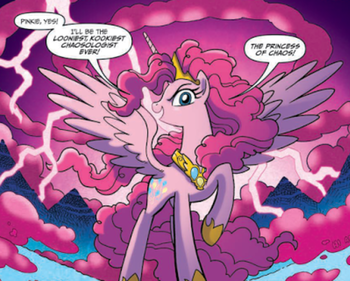 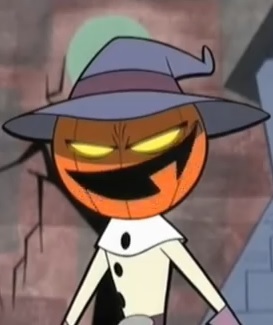 The Teensies
The Teensies, Divine Group Of The Gratuitous Disco Sequence 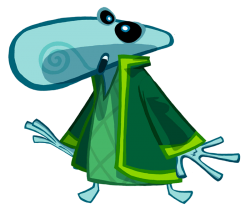 A Green Teensy, the most common kind of Teensy
The Grand Minimus 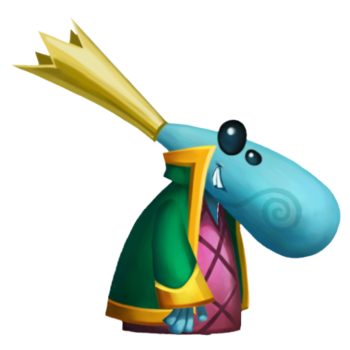 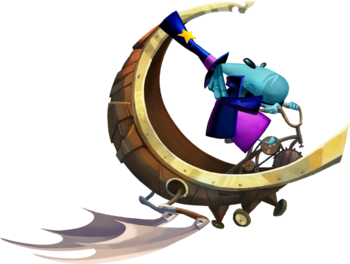 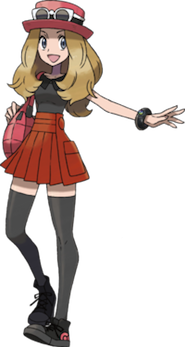 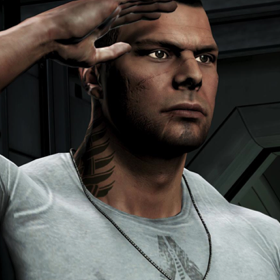