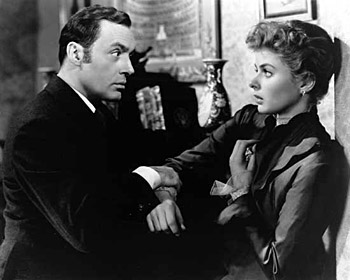 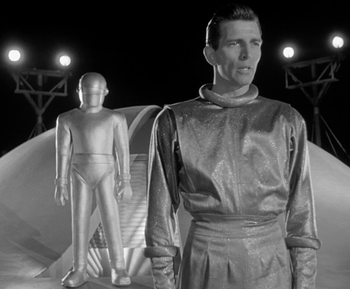 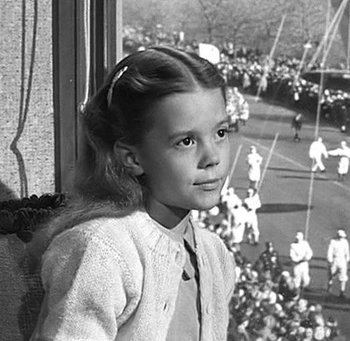 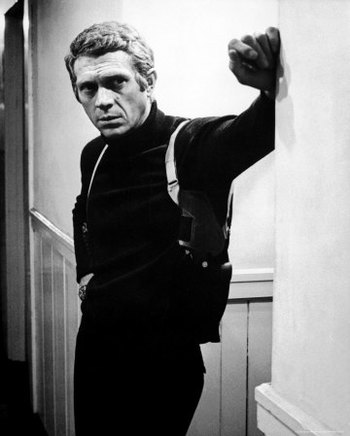 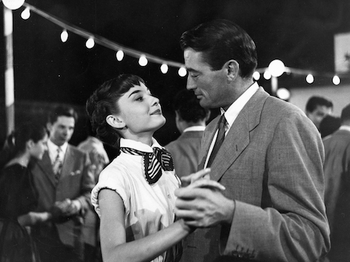 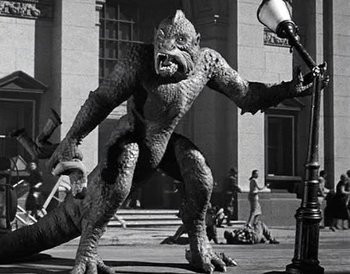 Successful Contributions to the Pantheon: