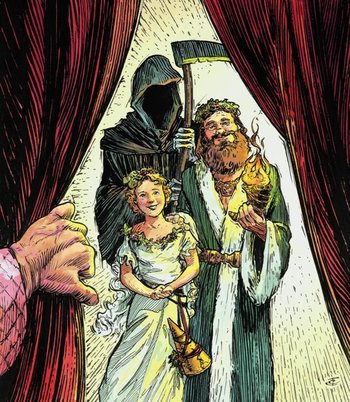 Clockwise-the Ghost of Christmas Yet To Come, Present and Past as seen by Scrooge 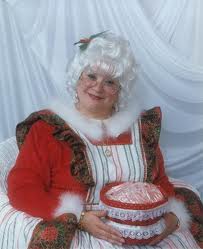 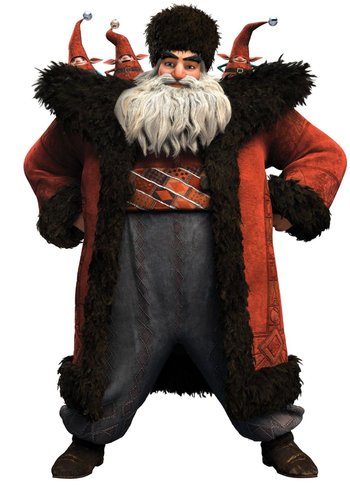 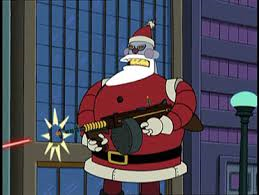 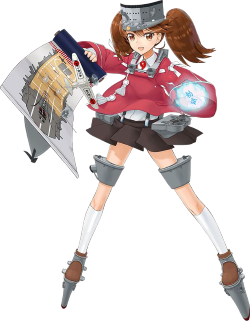 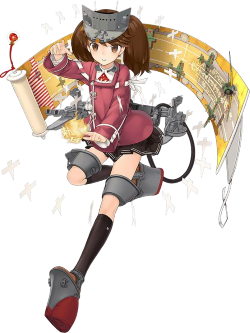 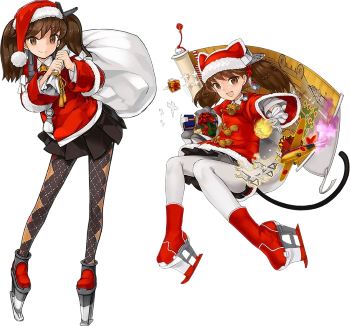 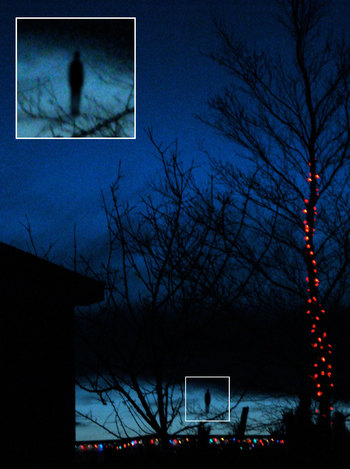 Possible photograph of SCP-4666, recovered from a cell phone at the location of Weissnacht Event #057130. 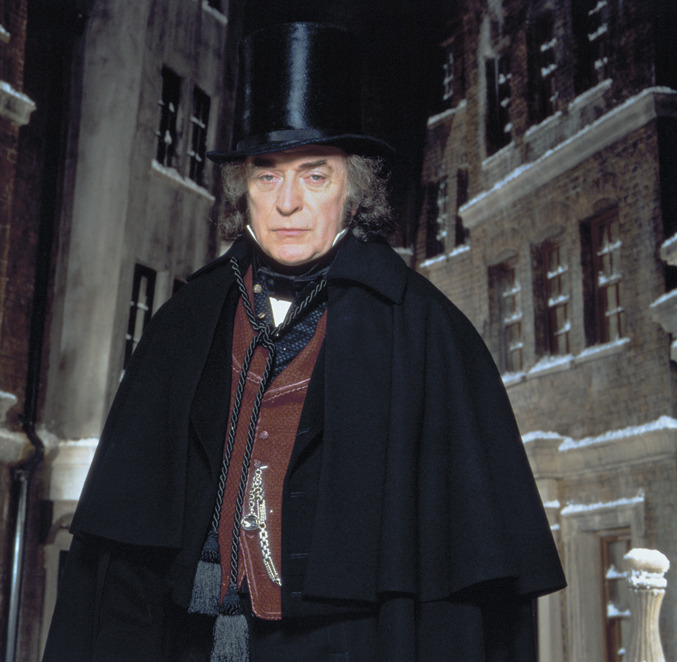 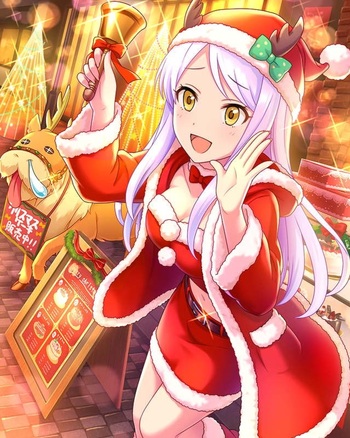 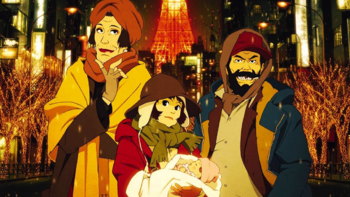 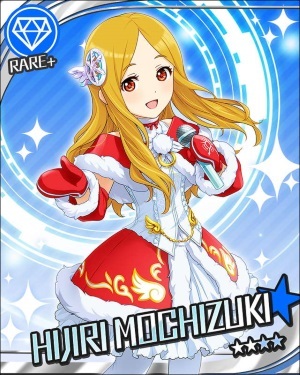