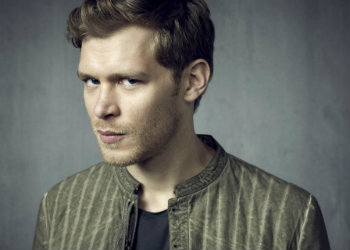 Portrayed by: Joseph Morgan, Matt Davis, Michael Trevino
"I will build an army so big, no one will ever touch me. My survival will haunt you through eternity. You will never destroy me!"
Klaus is a 1,000+ year old hybrid, who is half vampire and half werewolf. Originally, Klaus, like all of the other Original vampires, was born a human until Esther and Mikael bestowed the curse of vampirism/immortality onto him and the rest of his siblings. Lord Niklaus (known pretty much universally as Klaus) is the main antagonist of the series from Season Two onward. He's responsible for numerous character deaths and his manipulations stretch back all the way to Season One, before he made an onscreen appearance or was even mentioned. He is the half brother to all of the other Original vampires: Elijah, Rebekah, Kol, and Finn. Klaus and his siblings share the same mother, Esther, who is the Original witch. Klaus' step father Mikael, is not Klaus' biological father; Klaus' real father is a werewolf. Mikael and Klaus never got along because of this and Mikael saw Klaus as a illegitimate child because of his wife Esther's affair with Klaus' biological father. In comparison to his elder half brother Elijah, who is described to be noble, compassionate, honourable and has regard for human life, Klaus is the opposite. Klaus is sociopathic, jealous, reckless, impulsive, selfish and manipulative. Klaus is seen to be the closest to Rebekah. Klaus has been shown to have a soft spot for Stefan, whom he befriended and considered a brother back in the 1920's when Stefan was a Ripper, and Caroline, who seems to bring out a much softer side of Klaus that was seen when he was a human. 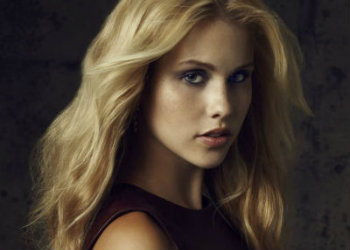 Portrayed by: Claire Holt
"If you come after my brother, I will rip you apart."
An Original vampire, Rebekah is the only daughter of the Original family. She had a romance with Stefan in the 1920s. Klaus staked her when she chose Stefan over him. She was unstaked by Klaus in an effort to find out why his hybrids were failing. Her cruel nature masks her emotional insecurity.
Elijah Mikaelson 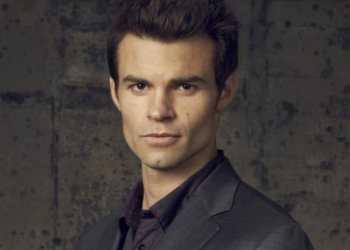 Portrayed by: Daniel Gillies
"Young vampires — so arrogant. How dare you come in here and challenge me?"
An Original vampire, Elijah is the most sophisticated member of his family. He alternately works for Klaus and against him throughout the series. He was once in love with Katherine and tried to save her from his brother but she betrayed him. He has developed a fondness for Elena as well.
Mikael 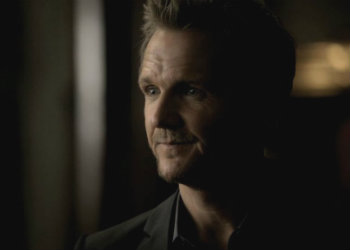 Portrayed by: Sebastian Roché
"Get Klaus back to Mystic Falls, and I will gladly drive a stake through his heart. Fail... I`ll drive it through yours."
Esther 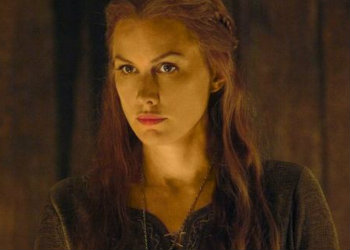 Portrayed by: Alice Evans & Claire Holt
"I love my family, Elena. But they are an abomination."
Kol Mikaelson 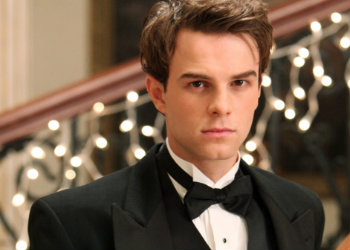 Portrayed by: Nathaniel Buzolic
"Again with the dagger threats, don't you have any other tricks?" 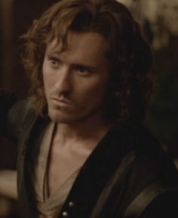