A group trying to prevent Yu Dao from being taken back by the Earth Kingdom. 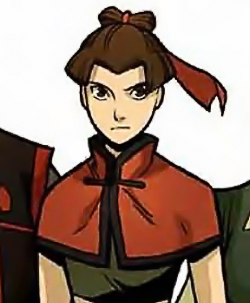 Kori is a citizen of Yu Dao, and despite being a Earthbender she is Fire Nation citizen and considers herself loyal to it. 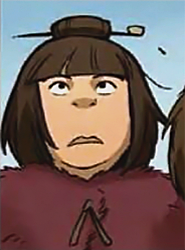 Once a member of the Freedom Fighters, he later joins the Yu Dao Resistance.

A group of kids Toph noticed had metalbending potential, and brought them in to train. 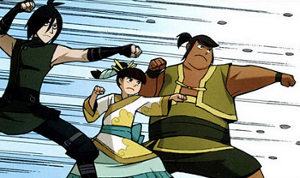