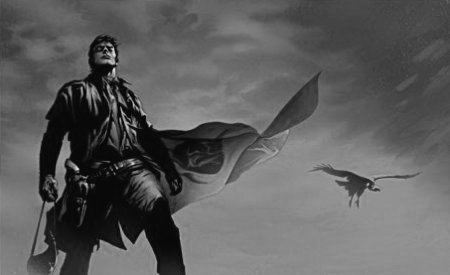 Be it an endless desert, a Town with a Dark Secret or a mountain filled with mutants, wherever the Man In Black goes, The Gunslinger will follow