This special branch of the Grand United Alliance Of Good fields some of the best technology they have to offer - giant robots. Even if they are laughed down by skeptics, they do some serious damage. They're always called in to support the standard infantry, cavalry and armoured divisions of their colleagues when there are combat threats like giant robots, weapons of mass destruction and massive interstellar fleets.

The Division is a successor to Task Force 79, an expeditionary task force created by then Vice Admiral Bright Noa to prevent the GUAE from spreading their influence to other worlds. GUAE spies were sent to block Bright from accomplishing his goal but failed. A successful campaign against a fleet of Kraang later, Bright was promoted to full Admiral and appointed the first commander of the new Robot War Division effective immediately.

Under the command of Optimus Prime (GUAG Command representative), Bright Noa (space forces) and Lelouch vi Britannia (ground, sea and air forces), they hope to put an end to the endless war that plagues the Pantheon and (Optimus especially) force a massive disarmament to prevent the Alliances from being able to wage destructive battles on such a cosmic scale ever again. Many nations and organizations such as several Earth Federations, the United Nations Cosmo Navy and the Orb Union have sent forces to support the Division to combat any invasion by Char Aznable and his GUAE Mecha Cohort. Prior to a massive re-structuring, field command fell to the top aces of the Division, the Holy Quartet of mecha pilots, who were far more interested in fighting with their pilots on the front lines. Now, it falls to these three talented military leaders.

The Division has an on-off relationship with the GUAG Toku Division and its now defunct predecessor the Toku Base. The Super Sentai and Power Rangers in particular always have access to some Humongous Mecha. The creator of Gundam, Yoshiyuki Tomino is an honorary member, as is Iron Man, who serves as their liaison to the GUAG Superhero Division. They have an unofficial anthem in the form of Wings of the Legend 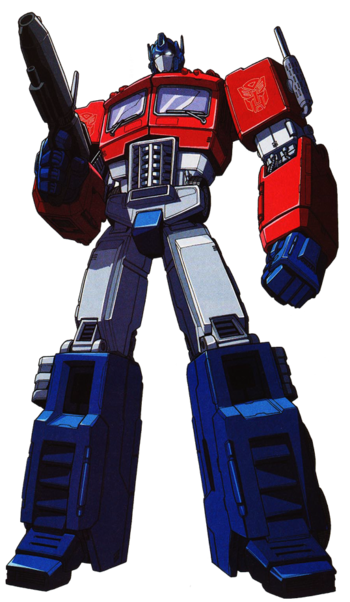 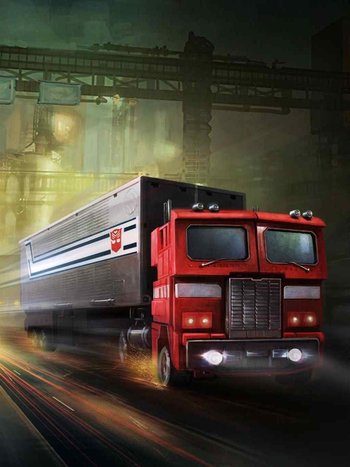 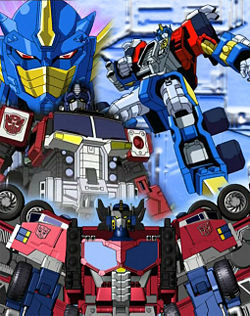 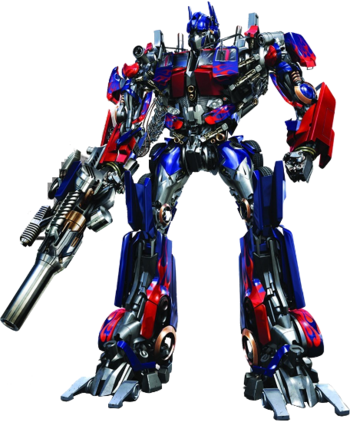 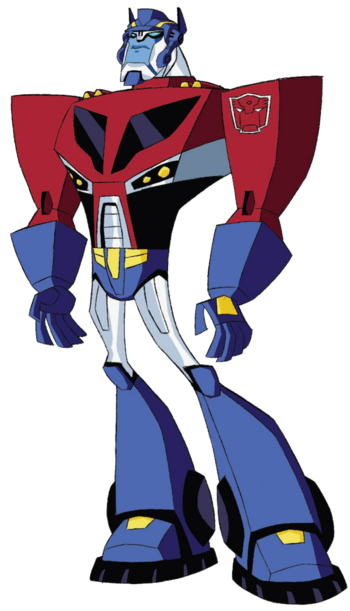 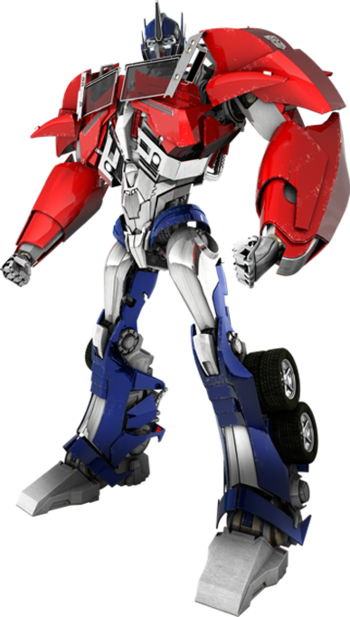 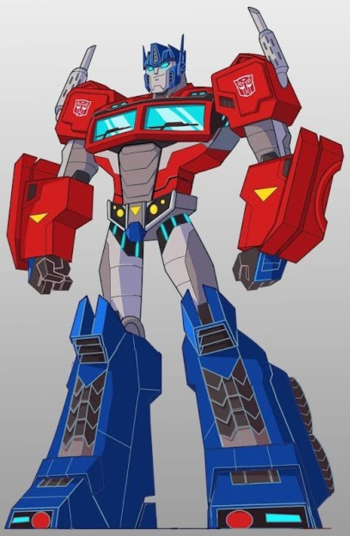 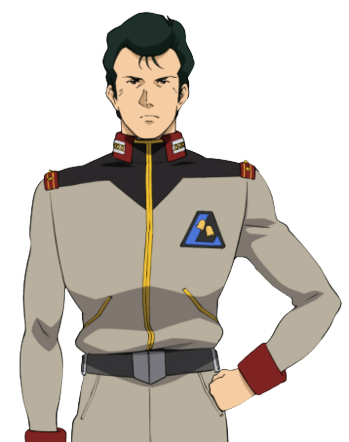 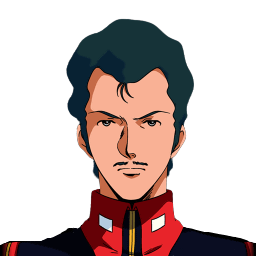 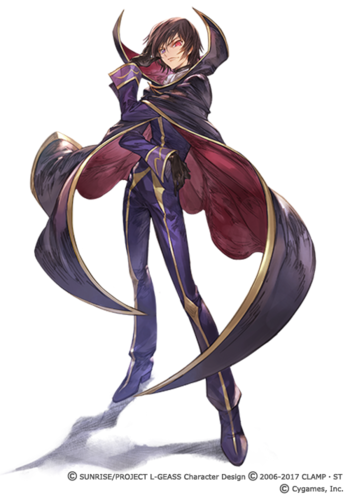 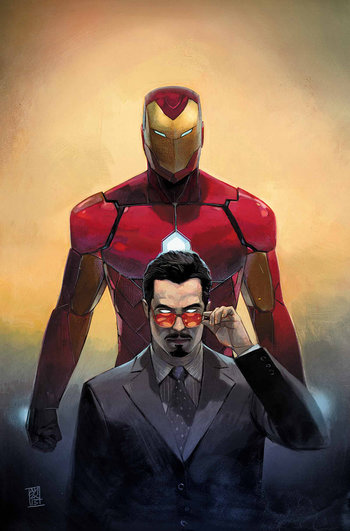