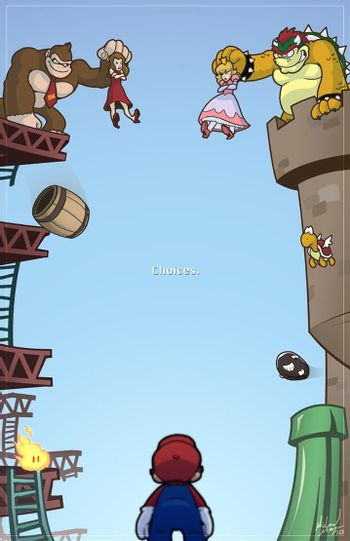 The small text in the center says it all. note Image