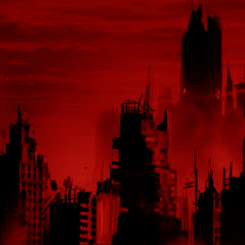 . Characters are pulled into a dying universe by a mysterious child who promises to grant them one wish in exchange for their help in revitalizing the world. Of course, it's never quite that easy.

This game setting provides examples of:

Characters in the game provide examples of: