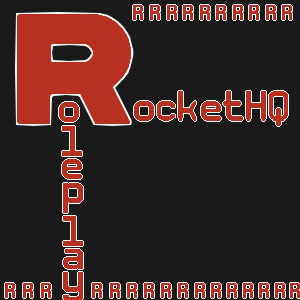 Welcome to Team Rocket
"I see you've made it to Team Rocket. Had enough with the good guys, I see? Funny. You had such a promising career. I wonder what went wrong?"

is a Pokémon roleplay group situated on Tumblr that has been up and running for nearly two years and counting. The premise is simple: for whatever reason, various characters in the Pokemon world, both canon and original have decided to join the villainous Team Rocket and take part in their nefarious deeds. Examples include burning down buildings, slaughtering innocents and raiding Olive Garden for it's delicious breadsticks.

It's just as chaotic and hilarious as it sounds.