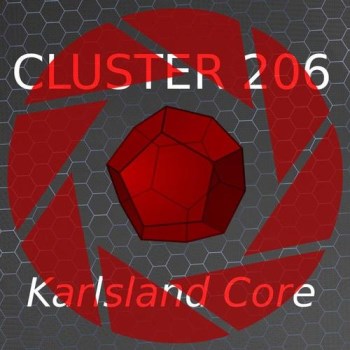 It is January, 1946. For six years humanity has battled against the alien invaders known as the Neuroi. Where conventional weapons fail, the greatest successes are guaranteed by the Witches, young, magic using girls in Strikers. The most famous of the witches, the members of the 501st Joint Fighter Wing, have won another victory over the Neuroi in Gallia.

This is not their story.

, is a Quest on the Spacebattles BROB/Sufficient Velocity Quests Forum set in the Strike Witches universe where you are in control of one of the few remaining Neuroi hives on the planet after the destruction of the Super Hive by Yoshika Miyafuji at the end of of the Strike Witches anime. As such, you must fight to survive in a world where you are the main antagonist against the forces of humanity.