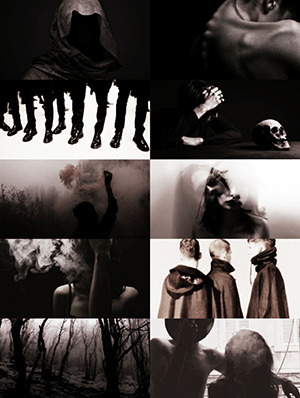 TRUST NO ONE
Alliances are crumbling. Facades are cracking. And the thin line between right and wrong is splintering beyond recognition. When two becomes three, who will you trust? Which side will you take?

The tides of war have been changed by a third party, a group of fighters calling themselves "Janus" after the two-faced Roman God of trickery and deceit. No one knows the identity of these fighters, but they are bent on tipping the scales in their favor - no matter the cost.

and all intellectual property belongs to the creator here[2]