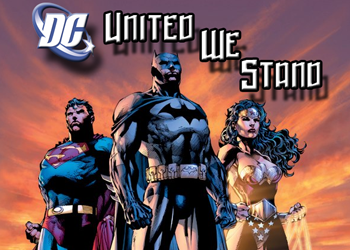 was a Play-by-Post game based on The DC Universe set (mostly) after the events of the DC Comics maxi-series "52", in one of the many alternate universes created by that event. As such, it had a few key differences (and some not-so key ones)!