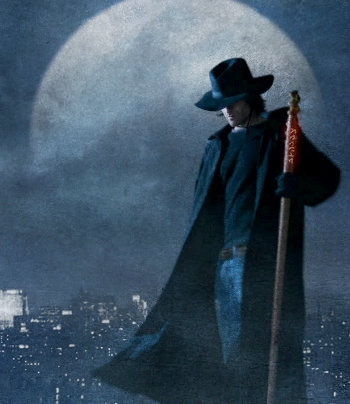 The long night ends with awesome.

was an Exalted Modern shard chat game run by Anthiens, started on RPNation

as a hybrid of chat and play-by-post. It was a weekly game, played over IRC.

The game started with the main crew Exalting at a street festival celebrating the launch of a mission to Mars. Over a year, much was changed...

It had an overwhelmingly female presence, though Flawless Glory, a Deathknight, provided a male presence.