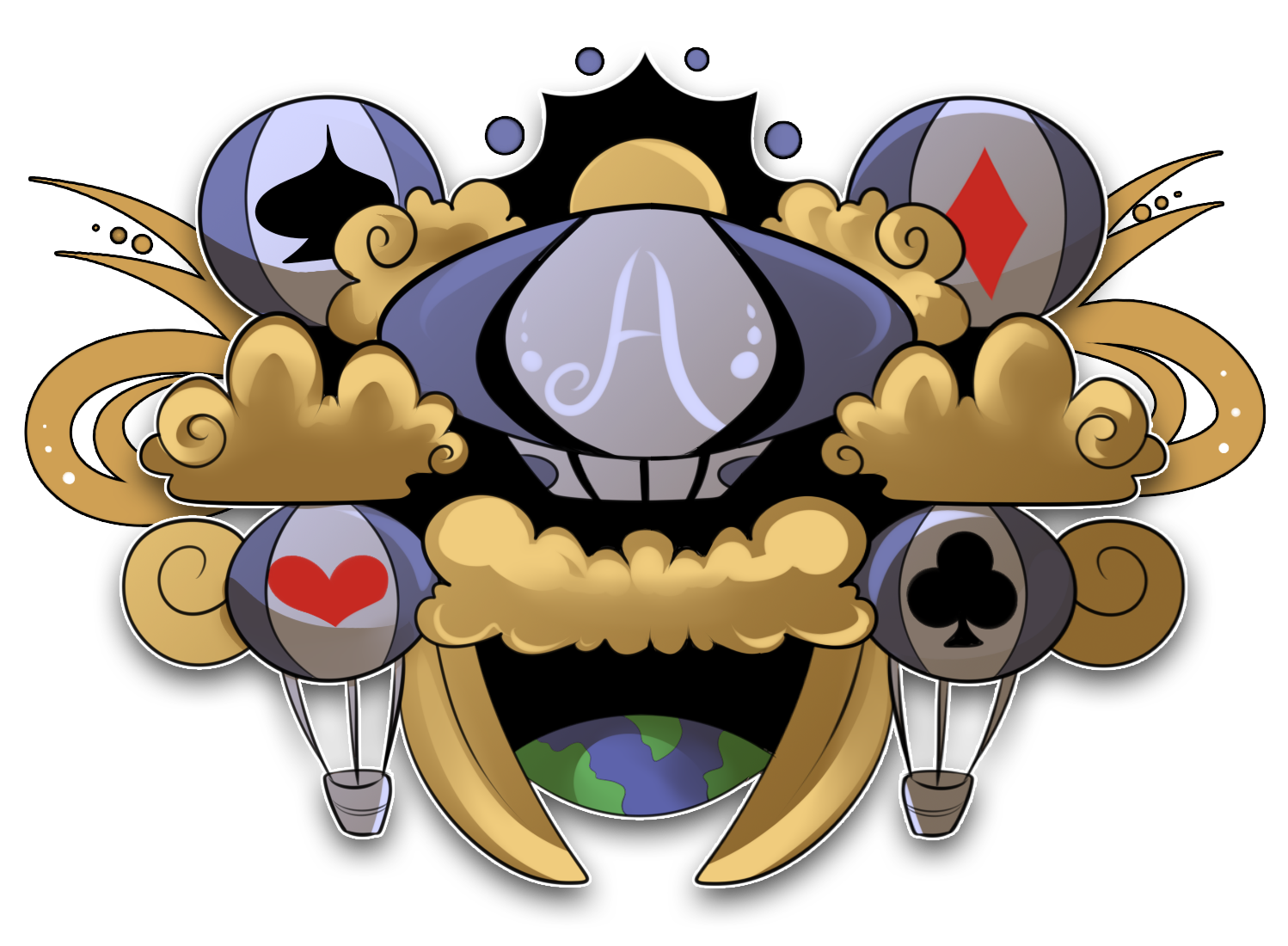 The campaign started in late August 2014, and is currently ongoing.

“You know, flowers may be fleeting, but they always come back.”—Forget-Me-Not speaking with Sebastian.