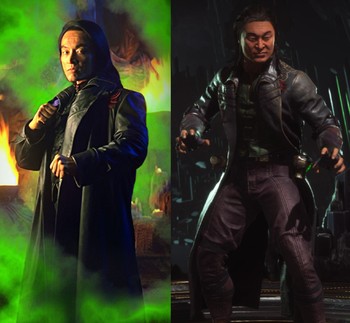 From the movie to the games

Mortal Kombat has proven to be not only a highly successful film based on a video game, but also has proven to be highly influential in the franchise itself, with plenty of its elements being carried over to the games themselves.