Referenced By / The Flintstones 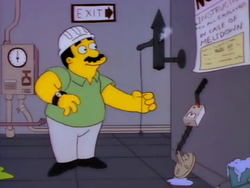 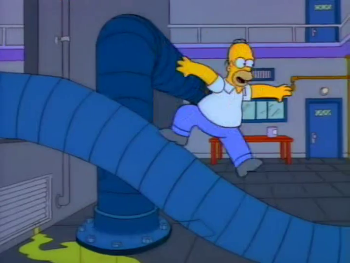 Simpson, Homer Simpson! He's the greatest guy in history! / From the town of Springfield, He's about to hit a chestnut tree.

A list of references, parodies, homages and shout-outs to The Flintstones.