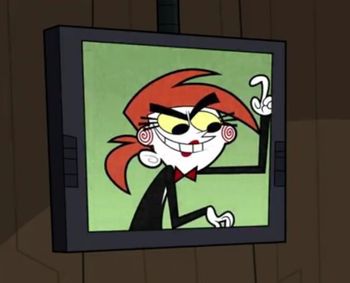 This page lists references to the Saw franchise in other media.