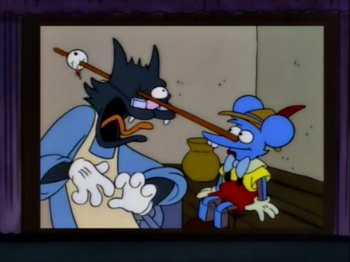 "I promise I will never hurt you."
Advertisement: