Referenced By / Felix the Cat 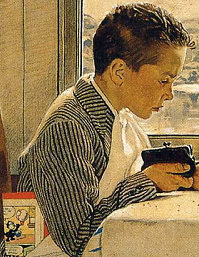 The Felix the Cat series has been referenced frequently in pop culture, as these examples will attest.