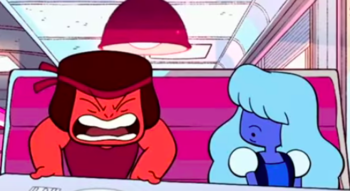 Color-Coded for Your Convenience.