Young Sheldon is a sitcom and Prequel of parent show The Big Bang Theory, revolving around the unusual childhood of the yet-to-be insufferable physicist, Sheldon Cooper. The show has run on CBS from 2017 to the present. 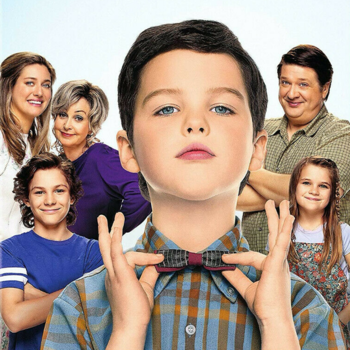 Every legend has a beginning.
Season 2 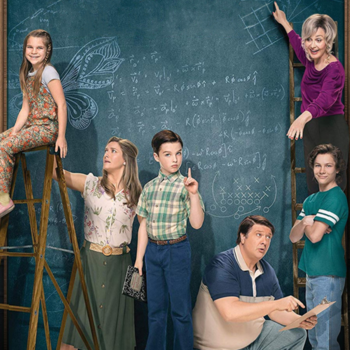 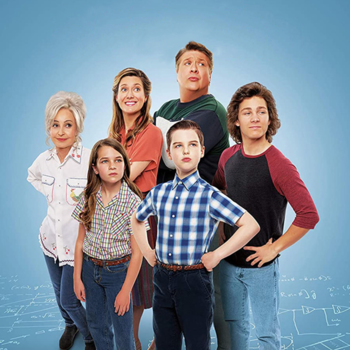 There's normal life. And then there's normal life with young Sheldon.
Season 4
Season 5
The show is already renewed through Season 7. Of course at this point we don't know much about Season 5 besides that it'll probably start airing October 2021 and probably consist of twenty-odd episodes.

However, the possibility has been floated about that the Season 5 premiere could be delayed to November, December or even January, because the production company is still adjusting to the new normal. Still, it's a safe bet that CBS won't sit on the new episodes for too long after receiving them.

The Season 4 finale suggests that Season 5 will be much more dramatic, as George and Mary's marital problems have become too pronounced to ignore.