A list of episodes from the Young Justice animated series, which is based on the DC Comics series of the same name. 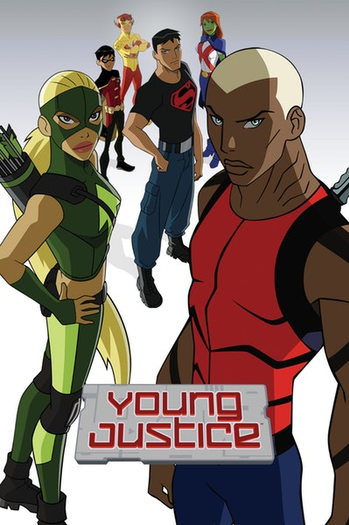 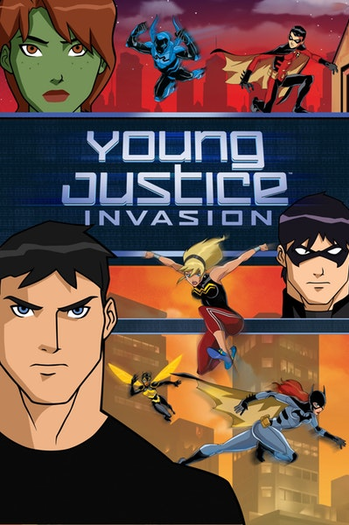 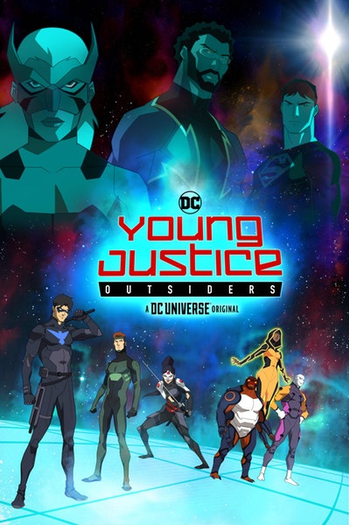