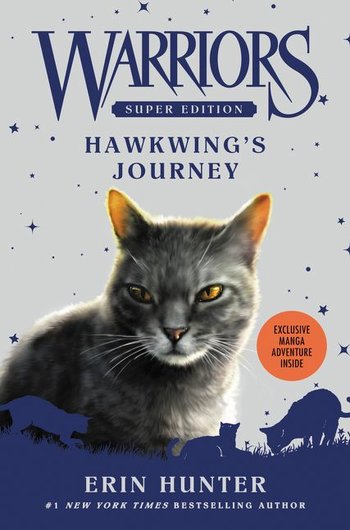 Hawkwing's Journey is the ninth Warriors Super Edition, taking place after the novella Ravenpaw's Farewell and before the sixth arc, A Vision of Shadows.