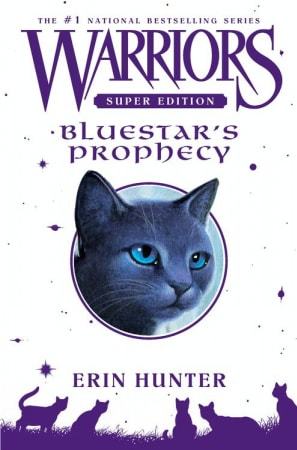 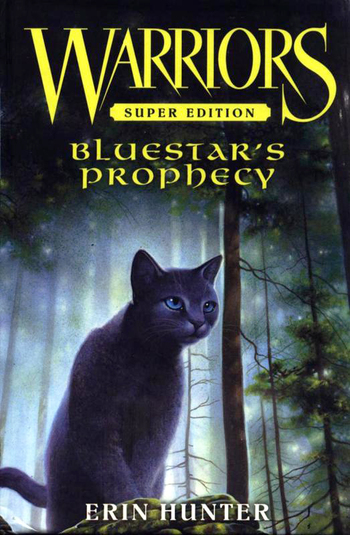 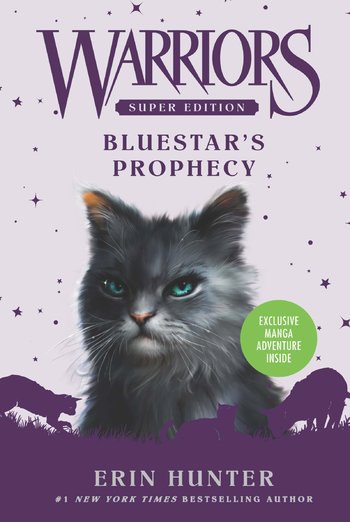 Bluestar's Prophecy is the second Warriors Super Edition, a Prequel that takes place one generation before the first series. Chronologically, the book starts a few moons after the beginning of Crookedstar's Promise, and covers roughly the same timespan.