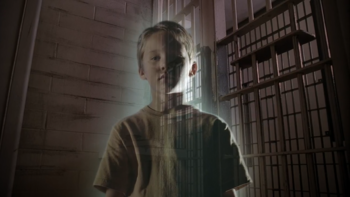 "You've seen things. I need to understand them."
Written by Chris Carter & Frank Spotnitz
Directed by Michael Watkins
Mulder: I'm going to find those kids.
Scully: What if they're dead, Mulder? Don't go looking for something you don't want to find.
Advertisement:

Mulder investigates a series of abductions of little girls, and is reminded of his own sister's still-unresolved disappearance.

"I'm way too close to this case to make any kind of sound judgement."