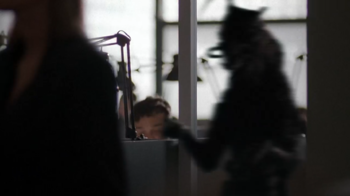 "Mrs. Loach... listen very carefully. It’s here."
Written by Vince Gilligan
Directed by Kim Manners
Scully: You... you went through a terrible ordeal and sometimes people in close associations under tense conditions, the delusions of one can be passed on to the other.
Mulder: Folie à Deux? It’s not that, Scully. It’s not Helsinki Syndrome either. What I saw was real, and there may be a way to prove it.

After intervening in a hostage situation at a telemarketing firm, Mulder begins to believe the gunman was telling the truth about his employer being a monster, but can't get anyone else to believe him. 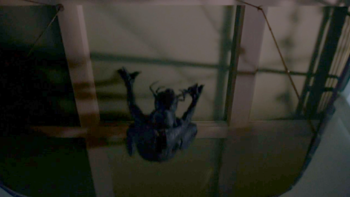