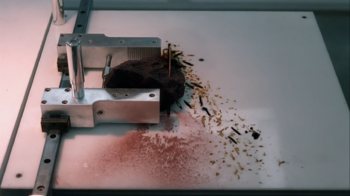 "Listen to me: whatever's in that rock, it appears to be lethal."
Written by Frank Spotnitz & Chris Carter
Directed by Kim Manners
Marita: The diplomatic pouch traveled an apex route to the Russian province of Krasnoyarsk.
Mulder: Krasnoyarsk?
Marita: The point of entry was the city of Norilsk.
Mulder: That's just north of Tunguska.
Advertisement:

Mulder and Krycek travel to Russia to investigate Russian experiments with the black oil.

"Like them, I will die in an experiment when there is no longer any use for me."