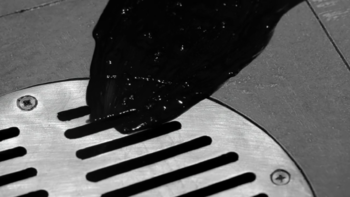 "That thing was causing the slow, painful deaths."
Written by Frank Spotnitz & Chris Carter
Directed by Kim Manners
Scully: So you're saying that this stuff has intelligence.
Mulder: I think that it came off of whatever they pulled from the bottom of the Pacific Ocean. It's been waiting down there for 50 years for another host, another body to bring it up to the surface.
Advertisement:

Mulder continues his investigation of the black oil, while Scully pursues the man who murdered her sister.

"Maybe we bury the dead alive."