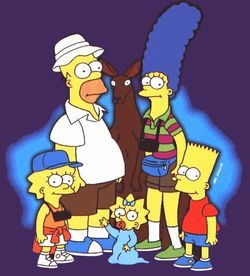 After Bart pranks a child in Australia in order to prove to Lisa that the Coriolis effect does affect draining water, he faces more than he bargains when the family has to go to the nation to apologize.

Tropes in the episode: