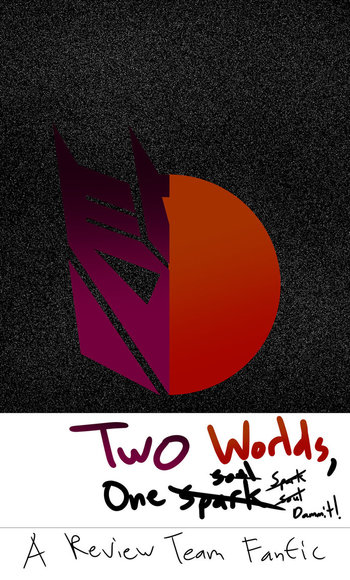 The title could use some work...

Megatron explains to his team about how he and Queen Tyr'Rha'Nee got antiquated and eventually married. The episode 'To Love a Duck' is a key element.