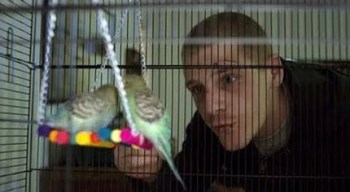 An attack on a high-profile politician is examined (and reexamined) though different perspectives. Madani faces a painful truth.