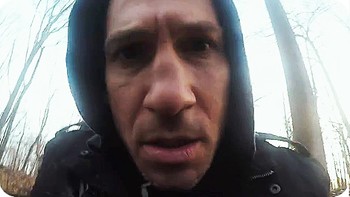 "I'm coming for you."
Frank and Micro go looking for answers from a reluctant witness. Madani and Sam learn of a looming investigation. Rawlins sees a ghost.