Rock And A Hard Place 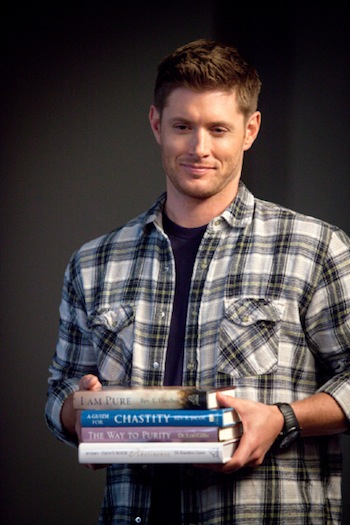 I already miss it.
Written by Jenny Klein.
Advertisement: