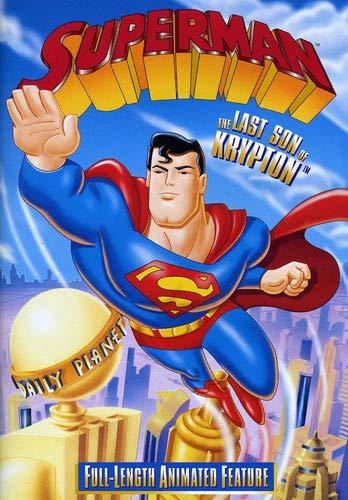 The origin of Superman, from the end of Krypton to him dealing with his first criminal threat. This was released on home video as Superman: The Last Son of Krypton.