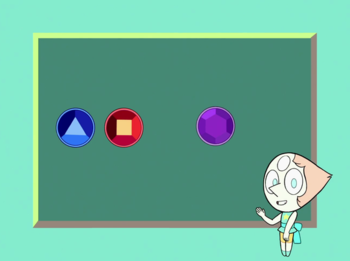 "Simplified down to our basic form, Gems are, well, just gems!"