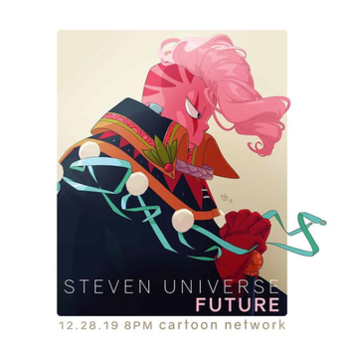 Steven and the Gems celebrate Little Homeschool's first graduating class, but his fears of growing apart from his friends threaten the festivities.