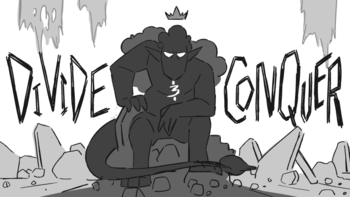 Star must find the courage to face Meteora alone and make a decision that will change the kingdom forever.