Recap / Star vs. the Forces of Evil S3 E2 "Moon the Undaunted" 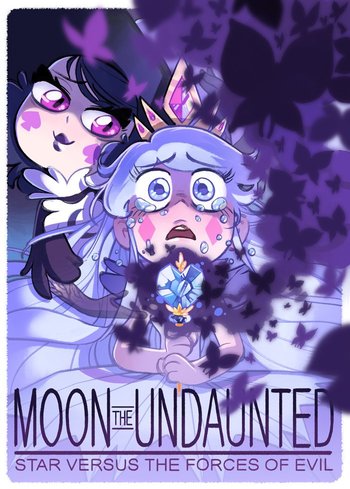 While grieving her mother's death, young Queen Moon must make a decision whether to go to war or sign a peace treaty with the monsters. In the midst of this, she makes a deal with the Queen of Darkness, Eclipsa.