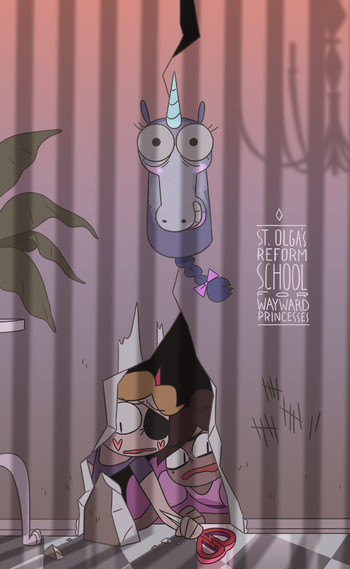 It's Flying Princess Pony Head's birthday, but when she gets in trouble Star begs Marco's help in busting her out of St. Olga's Reform School for Wayward Princesses.