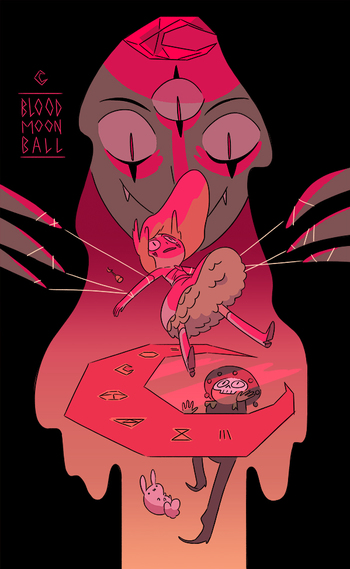 Star accepts an invitation from her ex-boyfriend Tom to Demon Prom. Marco, suspicious of Tom's intentions, crashes the prom to prevent Star from getting her heart broken again.