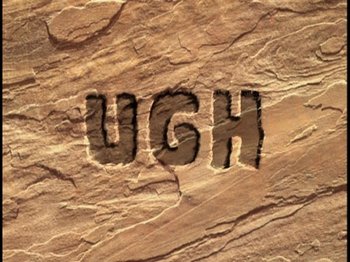 A look into the prehistoric life of Bikini Bottom, following the misadventures of SpongeGar, Patar, and Squog as they discover fire.