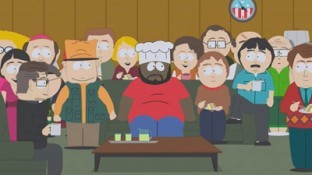 After a long hiatus, Chef returns to South Park, but the boys notice that he isn't the same friend he used to be.

"The Return of Chef" contains examples of: