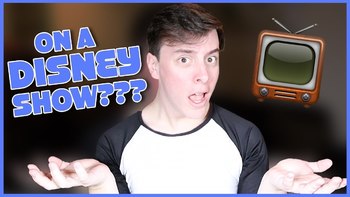 Thomas announces that he's going to appear in an episode of the Disney show Bizaardvark. The Sides rise up on him to ask him how the experience of doing the episode was.