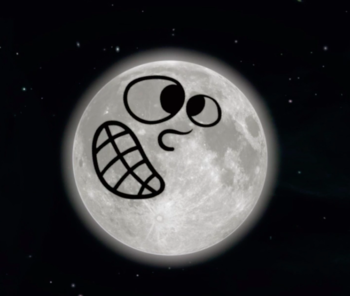 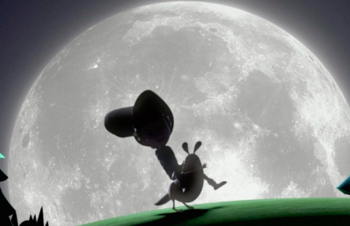 It's Lone Star, and he's back for more.

The kids are digging again down by the Lake, and dig up a part of an old rocket. This leads Sydney to tell another "Lone Star" story, this one about how long ago, when Boxwood Terrace was called "Boxwood Territory," early astronomer Lone Star engineered and built the first rockets. This inspires the kids to engineer and build their own "foot rocket."