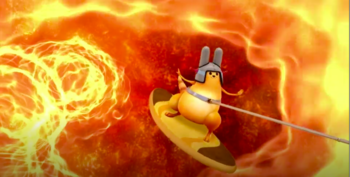 Sunspot is behaving rather strangely. As it turns out, the sunspots on the sun affect his behavior.

Our Sun is a Star! 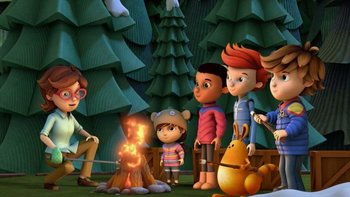 Mindy is having a sleepover with Lillian and wants to sleep outside under the stars, but it's January and thus much too cold to do so. Mindy has to re-learn that since the sun is a star, she is technically under a star all the time.