The Heart of the Truest Believer 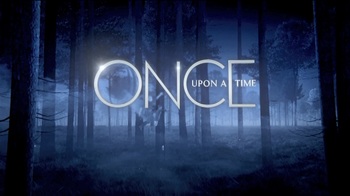 As Emma, Mary Margaret, David, Regina, Mr. Gold and Hook enter Neverland to search for a kidnapped Henry, they're greeted by a school of not-too-friendly mermaids who threaten to end their search before it begins; Henry finds himself on the run from the Lost Boys with another escapee from Peter Pan's encampment; and Neal, recovering from his wounds, travels through the Enchanted Forest with Mulan in an attempt to learn the fates of Emma and Henry.